About The Law Office of L.H. Lodge, P.A. 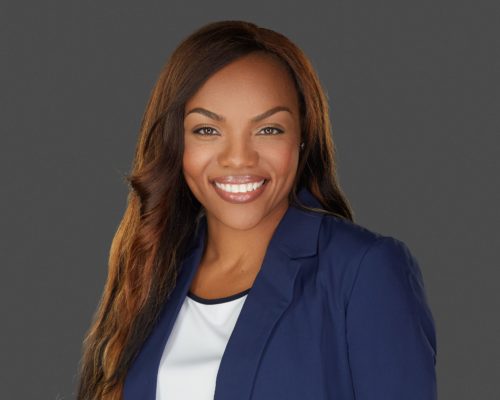 After being admitted to the Florida Bar, Mrs. Harridon-Lodge began practicing in the area of insurance defense, with an emphasis in the defense and litigation of Personal Injury Protection claims. She defended multi-billion dollar insurance companies against claims brought by medical doctors, hospitals, chiropractors and various other medical providers.

Ms. Lodge now focuses her practice on representing the rights of persons injured as a result of the negligence of others. She is a member of the Florida Justice Association, the Broward County Trial Lawyers Association, and she is licensed to practice in all Florida State Courts and in Federal Court for the Southern District of Florida. 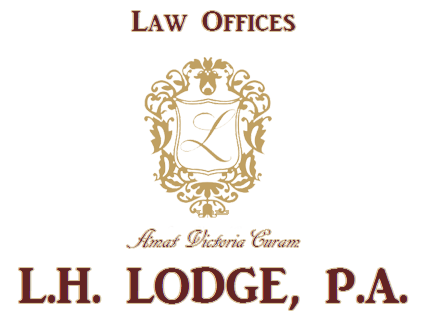